Exclusive! Prince Not Happy With “Glee” Over Use Of “Kiss” 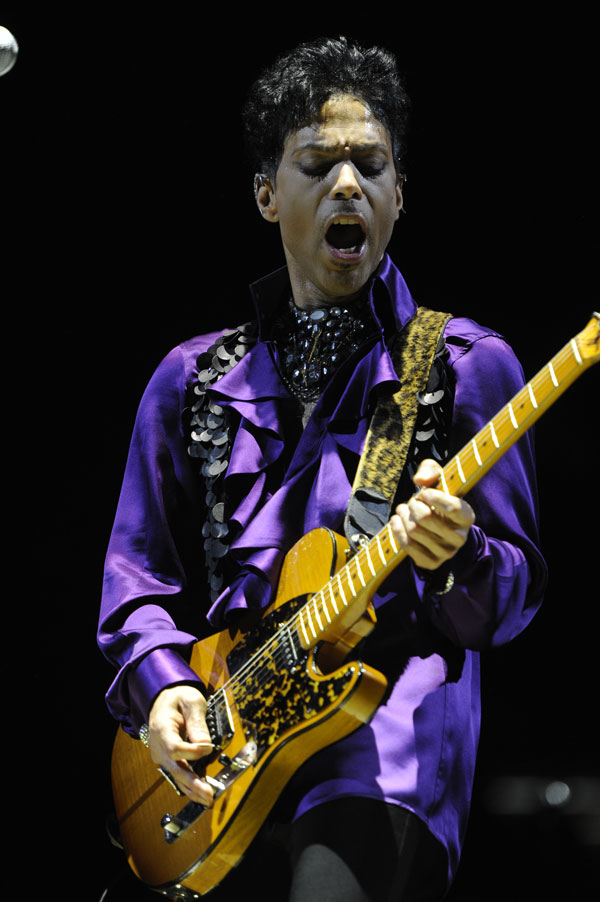