15 Jul Rihanna Passes Gaga As Most “Liked” On Facebook 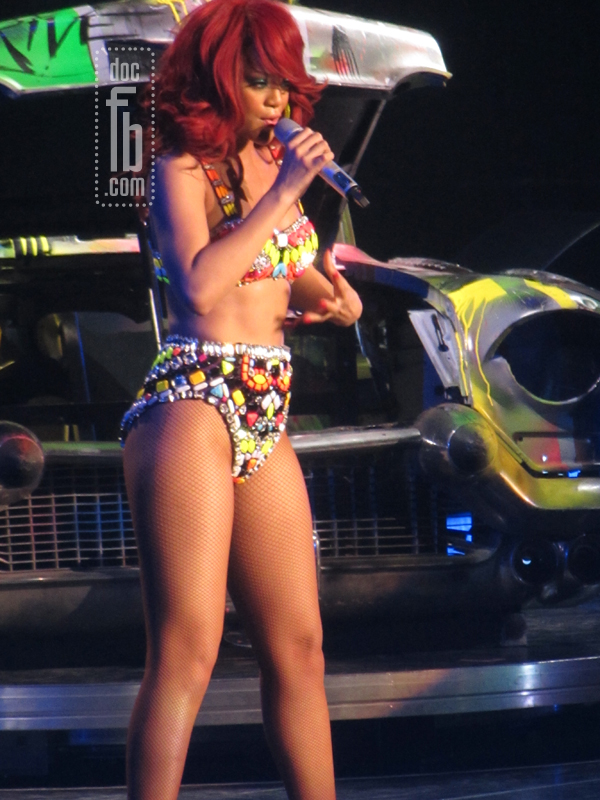 Well, well, well.  Rihanna has done something that Lady Gaga and her little monsters haven’t been able to do yet; crack over 40 million likes on Facebook.   That makes her the most popular female on Facebook.  Eminem leads all with 43 million.  She is ahead of Gaga by a little over a 100,000.

It has been some week for Rihanna as she is replacing Megan Fox for Armani’s lingerie line as a spokeswoman, and now this.

Rihanna tweeted this after the announcement; 40 mil! 1 LOVE #RihannaNavy”

Speaking of Twitter, Rihanna has 6 million followers compared to Lady Gaga’s 11 million, so Gaga is still the Queen of Tweets.-Dr.FB

Diagnosis:  Did You Think Popularity Contests Ended In High School?