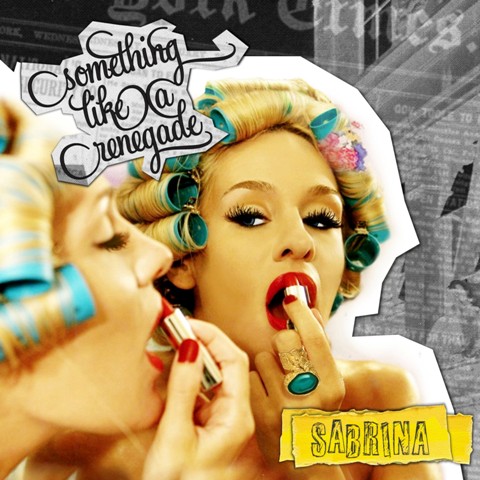 Fans of Jay Z, Beyonce, Katy Perry, & Lady Gaga beware; Sabrina is here and she is on the attack!

Pop singer Sabrina is releasing her debut album “Something Like A Renegade” this week and she is taking daring shots at Jay-Z, Beyonce and Katy Perry. This album is being released through Hoopla Worldwide / WIDEawake Death Row Entertainment and is exclusively distributed through E1. Sabrina was featured on Fox News recently for referring to Jay-Z as “overrated”, with some other choice words aimed at the superstar rap mogul as well.

In her album’s title track, Sabrina hints at Beyonce as she sings “like a child chasing her destiny / with her arms around the Illuminati” and then later insinuates that Beyonce has her “arms wrapped tight around the enemy” in reference to her husband Jay-Z.  As for Katy Perry, Sabrina sings out: “She was raised an innocent Christian, Now she’s on stage and she’s stripping. She kissed a girl from California” and closes the song with “But I think she’s kinda lonely.” 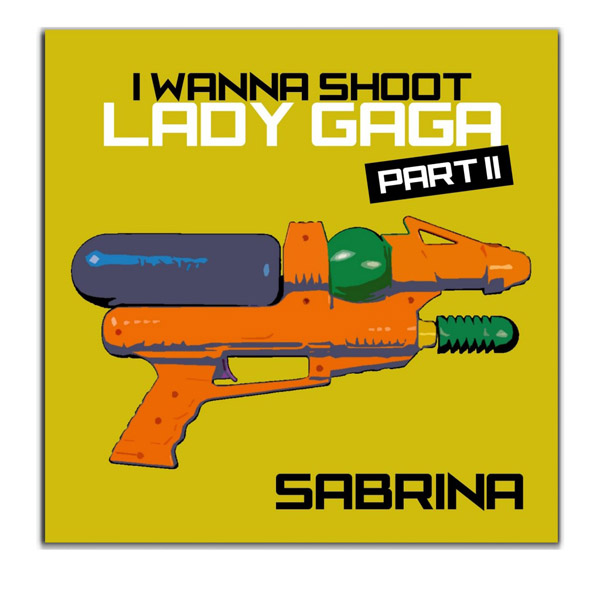 Sabrina lives up to the renegade album title with another eyebrow-raising song called “I Wanna Shoot Lady Gaga Part Two” produced by MGC. This electro house song will have Gaga’s house divided; while some “little monsters” are sure to attack, others will be dancing to it’s addicting, pulsating beat. Her tongue-in-cheek renegade theme leaves no stone unturned. Earlier this week she explained to respected journalist Amber McKynzie of SOHH that a song on the album called “Jeremy” was written about her ex-husband, describing the song’s hook as “a spin-off of LL Cool J’s Going Back to Cali”. She tells McKynzie that she was married at a young age and went through a difficult divorce, saying “My [ex-husband’s name is] Jeremy, and the hook is ‘I’m going back to Jeremy, Jeremy, Jeremy’. So it’s kinda like my break-up song, like Adele minus the power.”

It’s safe to say that Sabrina is taking her Revenge like Emily Thorne out on both the Carter-Knowles family in the Hamptons and her ex-family-in-law back home in Indiana. The album also features cuts like “Fallen Star” with the multi-platinum Nappy Roots, and her single “Flying High” was said to be inspired by the hit TV show “Breaking Bad”, touching on crystal meth addiction, a desperate problem that the singer has witnessed firsthand from friends and relatives in both Indiana and Kentucky. Parts of “Flying High” were recorded at Maynea Records in Sweden with record producer Mani Ajami, which gives the song a catchy international sound that is currently invading pop culture.

With Sabrina’s debut record having an association to it’s sister company Death Row Records, Something Like A Renegade proves that the rebellious, renegade spirit that once made the iconic label tick back in the day is still alive. The album is available in stores now. You can hear “Flying High”, “Something Like A Renegade” and “I Wanna Shoot Lady Gaga Part Two” at yoursabrina.com

Hmm. Taking on B & J, Gaga & Katy in your debut? What do you think about that?-DocFB