26 Sep PRINCE Offers FREE Tickets To Concert For Those Who Attended Monday’s House Of Blues Show! 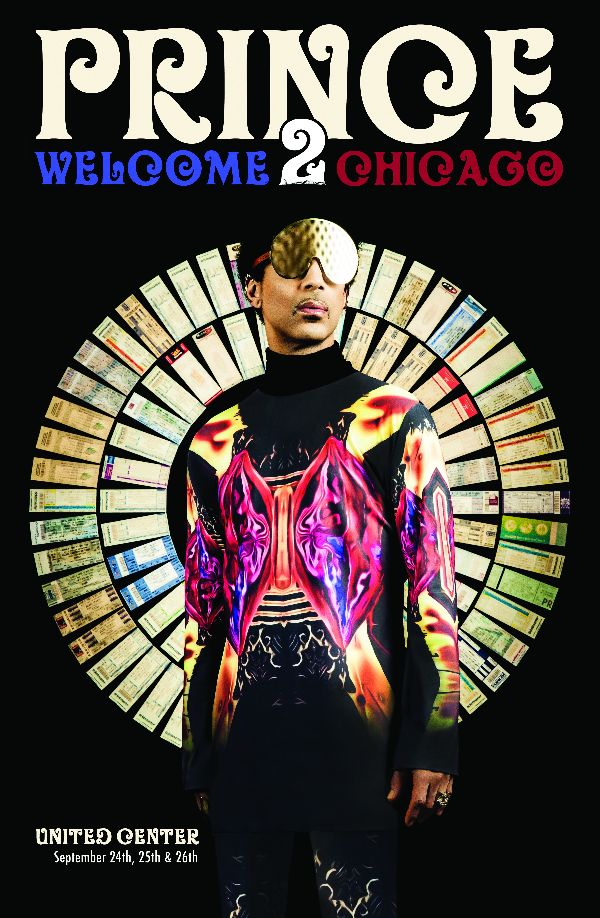 As was posted earlier, Prince was going to do everything he could do to rectify what happened on Monday.  So on that note, everyone who was at the House of Blues show Monday is now going to be able to go to the United Center Show Wednesday.

Emails for ticket-holders should have already started going out.  Just bring your I.D. along with your House of Blues ticket for Monday’s show and they will give you a non-transferable ticket to the show starting at 5 p.m., when gates open.

We have heard from those in attendance at Tuesday’s United Center show that the sound was much better.  He also did a killer performance of “I Could Never Take The Place Of Your Man” and also for good measure “Shhh”, “She’s Always In My Hair” and a duet of “Nothing Compares 2 U” with Chicago native Jennifer Hudson.

Also, the Mayor just cleared PRINCE to play as long as he wants at the House of Blues shows!!!-DocFB