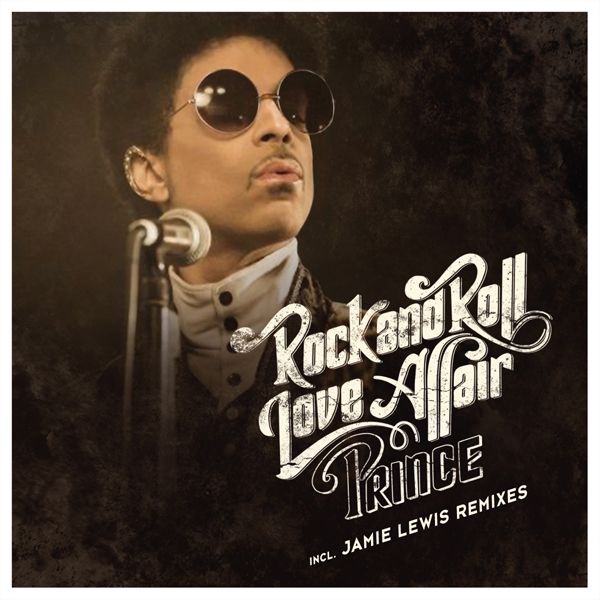 PRINCE’s “Rock & Roll Love Affair” official single will be released overseas by Purple Music on November 22nd and we have obtained the artwork, which you can see above.

The single will include

The release will be released on a picture disc, 12″ inch vinyl and CD single.

There is no word on when the video will be released as well. It debuted at the Sayers Club in late October in Los Angeles.

We have not heard the remixes yet but I have heard from those that have and they are digging it. As SOON as I can get my ears on some samples, I will post it to share.-DocFB