07 Dec Listen Now To The Jam Of The Week “North Carolina” By Shelby J. Feat. Anthony Hamilton Produced By PRINCE 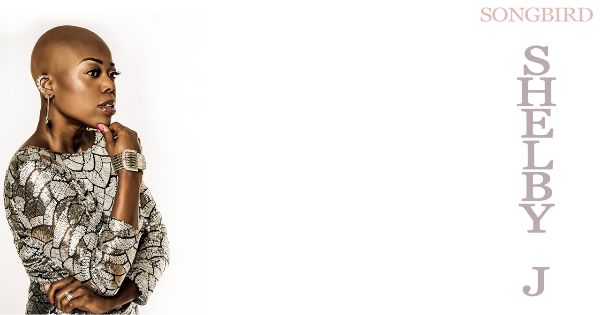 Here is the FIRST single from Shelby J.’s upcoming album which will be released in 2013. The single is entitled “North Carolina” featuring Anthony Hamilton and produced by PRINCE. The song is our jam of the week!

The track was debuted yesterday on WNAA 90.1 FM in Charlotte yesterday where Shelby hosted a 2 hour radio special where she interviewed Andy Allo and played some of her favorite jams. 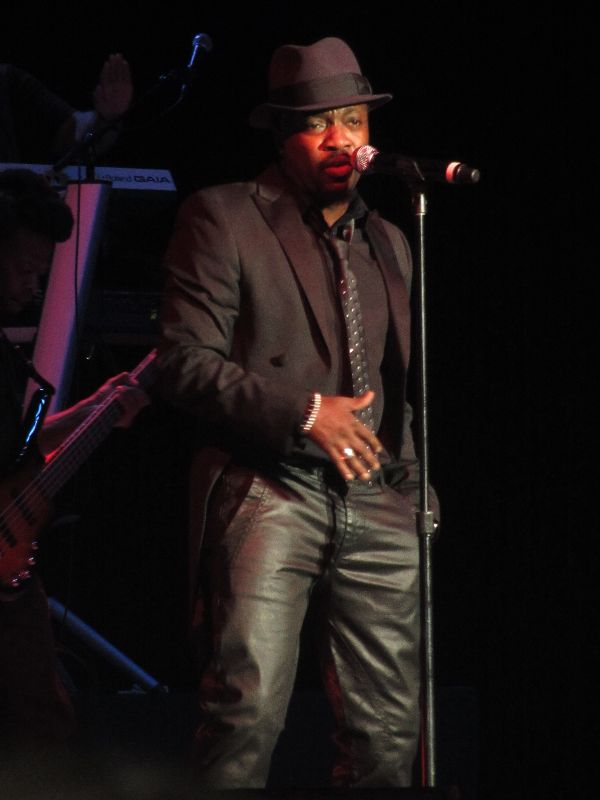 We are digging “North Carolina” and like the honesty of the lyrics, taking it where others wouldn’t dare to go.

Check out the song above and let us know what you think. Make sure to buy it when it is released on 12-12-12 to support real artists like Shelby J.!!!!-DocFB