04 Mar The last three are revealed and the 8 Wild Card prepair for tomorrow. 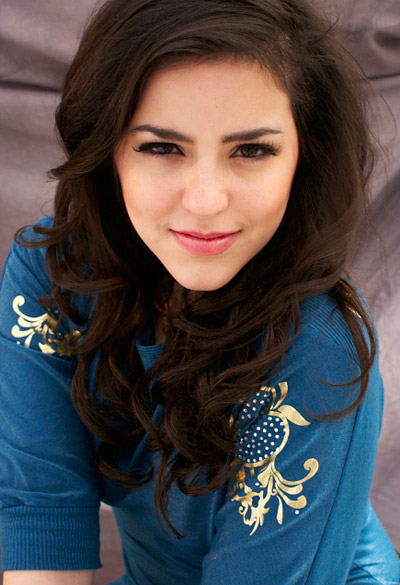 Last night we sat through an utter  disappointing night of bad performances. Tonight, somehow, America narrowed it down to the best three. The question that remains is who are the three that get to go on, and who was to wait till tomorrow to find out if they get that second chance. He are just around the corner to the main stage and the top twelve.  I guess all that remains is to find out who makes it and who doesn’t. However, before that, I have to make a point to say that if you look at the top six so far picked, you can already tell there will be a big distinction this year. The rules are the top boy, the top girl, and then the next top voted person makes it through every week. Right now, there are two girls and four guys. That means, by default, there should be two and two with two more spots to fill. They were both filled by guys. I have a feeling we will have a guy win this year.

Another note, this was the best group performance ever, because they had to give poor Scott, the blind guy, choreography to do, and I couldn’t help to sit and stare at this poor guy that is forced to do this crap that they make them do. I mean, come on, that’s almost as bad as when Ryan tried to high five him during the auditions.

Who makes it? First up is Lil Rounds who they immediately put through, with little to no hesitation. Good choice so far. Next they have Arianna Afsar, Taylor Viafanua, Alex Wagner-Trugman, Kendall Beard and Scott MacIntyre all stand at once and only one will make it through. After a commercial break, Arianna, Taylor, and Alex get sent home, which leaves it to Kendal or Scott. At this point, we already have a girl going through, so in order to not ruin the later surprises, obviously they would put a guy through. That is exactly what they do, and Scott is now in the top twelve.

Next is Nathaniel Marshall and Kristen McNamara to get a no, then Felicia Barton and Von Smith also get a no. This leaves Jorge Nunez and Ju’Not Joyner, which I am not surprised by at all. So, the final voted in by America is Jorge. I’m not happy with that choice, but I’m also not shocked by it. So you have nine of the top twelve, and we find out who will be coming back tomorrow for the Wild Card night to pick the last 3. Here’s the evil kicker though. Assuming they want six guys and six girls, then any guy on the Wild Card ticket is pretty screwed at this point, because America already chose six guys. Tonight, we find out the eight that will come back tomorrow for another chance, and they are: Von Smith, Jasmine Murray, Ricky Braddy, Megan Joy Corkrey, Tatiana Del Toro (WHY GOD, WHY), Matt Giraud, Jesse Langseth, and Anoop Desai.