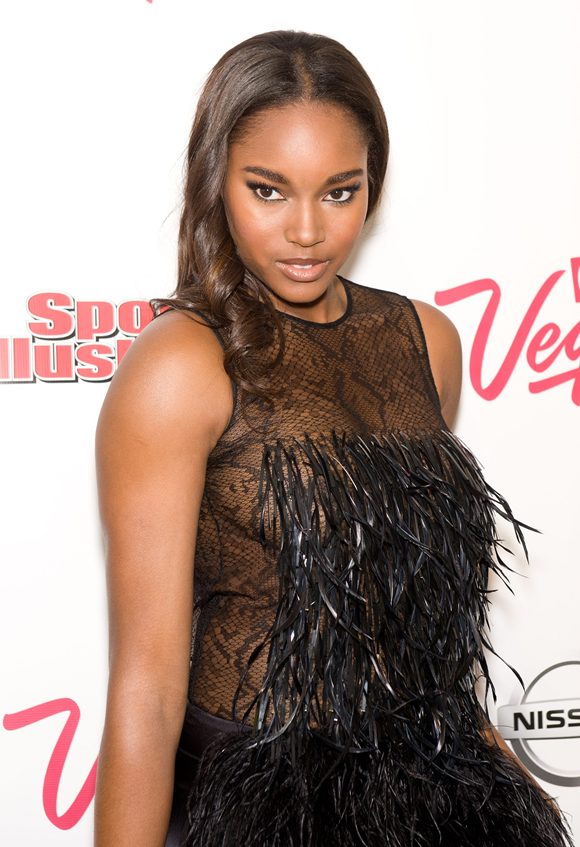 Model, dancer, blogger, NBA expert, official prank caller Damaris Lewis was doing a radio interview with Australia where she called PRINCE and woke him up for a live interview.

She couldn’t prank Prince who is the ultimate prankster but it did make for interesting radio.  “Victoria” may not know as much about the NBA as Damaris but she did get the Purple One to talk.

Prince talked about the NBA playoffs where he said “Dwayne Wade is his favorite player, but his favorite team is the Oklahoma City Thunder.” Damaris, a big-time Thunder fan said she may have to battle Prince during “The Dance Electric” at tonight’s show regarding the Dwayne Wade comment. Hmm. Someone got a hoop and a basketball to set up?

If he would have said Lebron (Lebum) James, I don’t know what I would have done.

They were clowning each other and even brought up Prince’s symbol stage looking like a spaceship. Prince stated that this is his favorite tour to date. Not a surprise to us as Prince likes to live in the now and not the past. We get that.

These shows do sound rather amazing.

Check out the fun interview above and let us know what you think.-DocFB