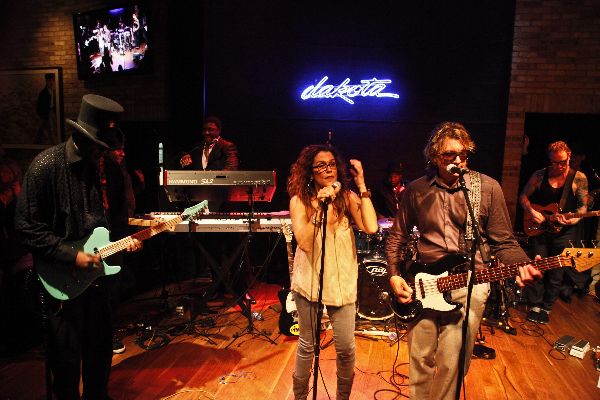 fDeluxe performed at the Dakota Jazz Club in Minneapolis last night and before it was all over, 2 of Prince’s band members from the NPG joined fDeluxe for the encore which turned into an all out jam session!

Morris Hayes sporting a little longer doo nowadays took a spot behind the keyboards while the talented drummer John Blackwell took his place behind the drum kit. 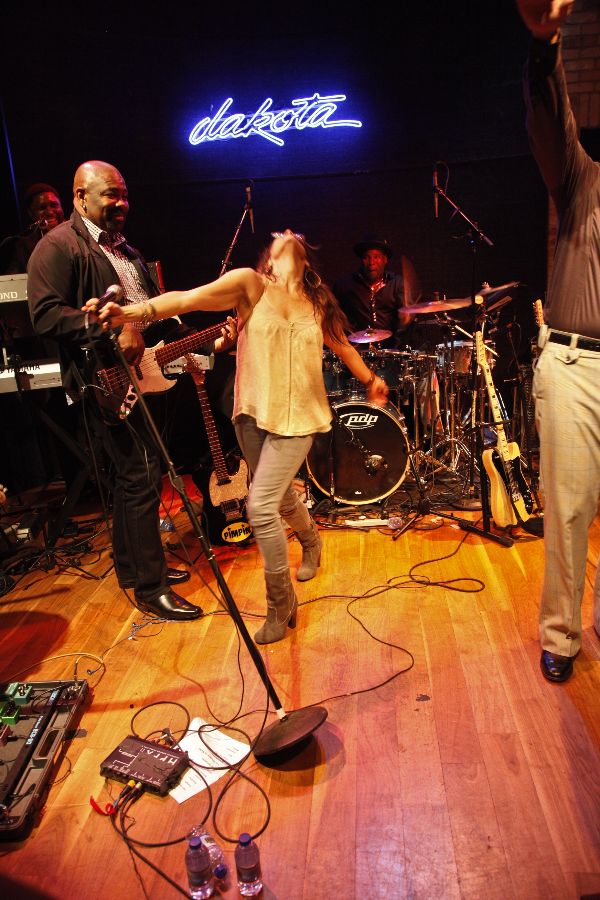 For those asking it was not a jam built around the Menard’s ad that fDeluxe did as a response to Prince’s “Mutiny/Ice Cream Castles” rehearsal jam.

In any indication, having his band members play with fDeluxe, formerly The Family, is a huge indication that the former proteges of Prince are on good terms with him.

So far, there are no more current dates, but we have heard Paul’s desires to bring the funk back to the West Coast soon and Drfunkenberry is going to try and help make this happen.

Stay tuned….because fDeluxe is going to make sure “You Got What You Wanted” when you go to their shows.  Also, make sure to pick up the new single of the same name HERE!

The song is a cover of the classic Ike & Tina Turner song.  For now, enjoy the photos and again, we will keep you updated when new tour dates are released.-DocFB

Diagnosis: Thanks to “DreamFirstBornImages” for the photos!

Fdeluxe, Jam Session, NPG, Prince, The Family, You Got What You Wanted