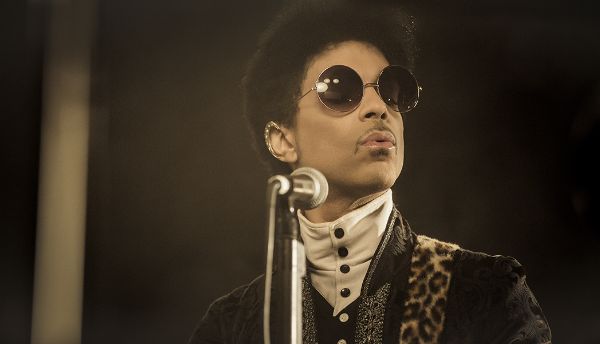 We were sent the photo above to post with the new song.

Rumor has it a video was shot for the song the same day that he shot “People Pleaser” with Andy Allo at his Paisley Park Studios earlier this month.

Check out the song above and let us know what you think of “Rock & Roll Love Affair” by PRINCE.-DocFB