13 Jul Nicki Minaj Denies Fight; Says Man Would Have Balls Removed By Her 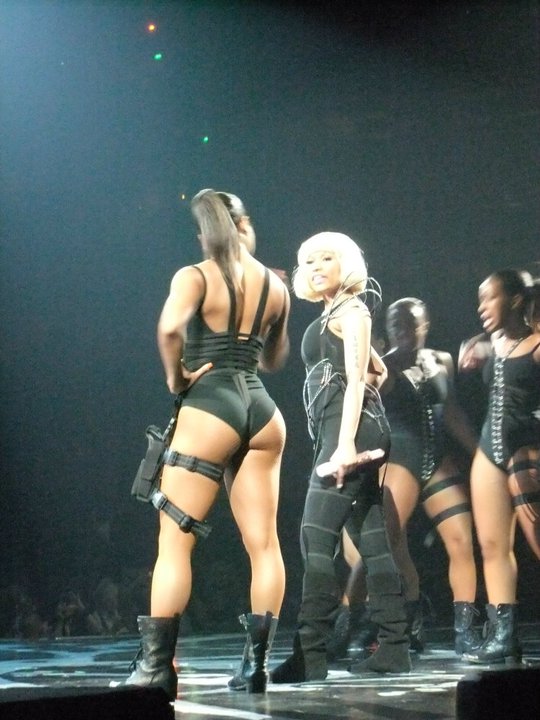 Nicki Minaj is denying that she got into an altercation with a man at Dallas hotel yesterday.  It was reported yesterday that Nicki got into a shouting match with a male companion and got struck on her bottom lip.

Nicki took to her Twitter account to make a statement about the incident; “The fact that u believe a man either slapped or punched me in the face & didn’t leave on a stretcher w/his balls hangin off? get an F’nlife!”

She later went on to say “The media could pee on ur leg & tell u its raining. You’d believe it. You’d believe u were an adopted martian if TMZ told u so. #stopit5”

Wow.  Balls hanging off and golden showers on a leg.  We don’t want to mess with Nicki.  Not sure if she would remove the balls with her hands or her ass.  I would not want to wait around to find out.

So I guess if you listen to Nicki, then the fight didn’t happen, right?-Dr.FB

Diagnosis:  Your Love Or Your Balls.