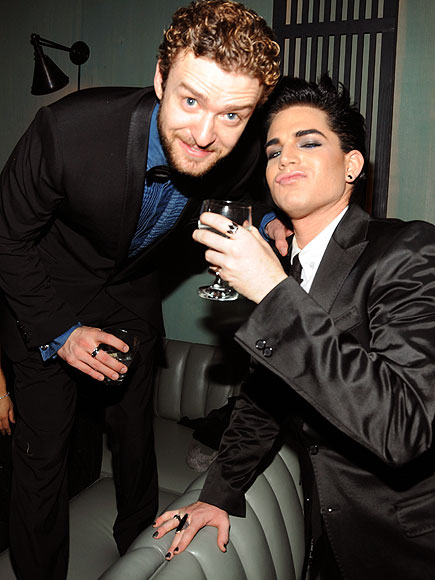 American Idol is trouble. Big time. Steven Tyler and Jennifer Lopez have just quit the show. Randy Jackson appears to be leaving the show as well. There are only 3 people who can save Idol now, and the producers need to make it happen. Who are the next American Idol…judges?

The next judges need to be Adam Lambert, Pink, and Justin Timberlake. Anyone else and the show is going to fail. You are going to want reasons aren’t you?

Adam Lambert. Let’s be real. The show hasn’t mattered since his loss to Kris Alan a few years ago. He wasn’t good enough then to be the American Idol but he is needed now to save the show. He is coming off a number 1 U.S. album with “Trespassing” and a monumental run of dates overseas with Queen. Although “Trespassing” did debut at number 1, and there is other solid material on the album, it would be in Adam’s best interest to take the Idol job…. There are no set tour plans and although some people may see this as a step back for Adam, you have to look at what it did for Steven Tyler and Aerosmith this summer to see this would be ideal for Adam and the Lamberts. Adam has been there. His advice to contestants would be invaluable. 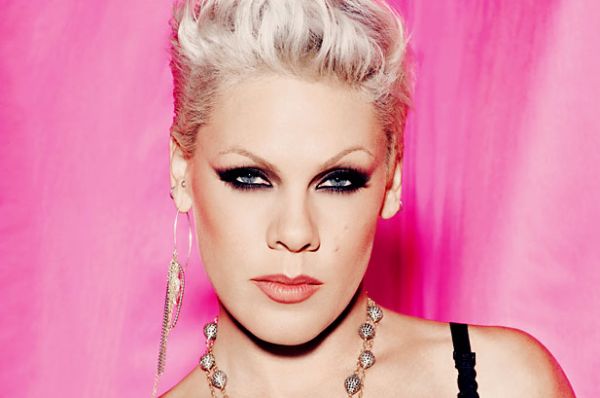 Pink. Pink just dropped a new single and has set plans for a new album later this year. She still has a new baby at home. She would be the edge for the show. The female Simon Cowell who will tell you the truth and be short and to the point. Although she has a new album coming out, the show could work for her the way that it worked for Jennifer Lopez…and more…because unlike Jennifer Lopez, Pink is still relevant musically. She could perform on the show, premiere new videos on the show, and get the exposure all without having to leave her baby and her husband too far.

Justin Timberlake. You all remember he used to make music, right? Before he was trying to sex up Mila Kunas, he was bragging how he was going to bring “Sexyback” on “Future/Sex/Love/Sound” earlier this century. That album was filled with great material…the awful “Sexyback” aside. Either Justin has lost love for music or those movie paychecks are just too big. This could be what inspires him musically and at the same time, scope out talent for his own record label. That would have to be the provision in the contract that Justin is able to sign two artists that do not make the top 8 and 2 that do not make the top 16, giving him 4 artists that he could sign. Justin would bring a unique style to the show and at the same time, be giving Britney Spears a run for her money on X-Factor.

Think about it. This works and saves Idol at the same time. If they actually make this happen…I may watch an episode this season.

What do you think? Should Adam Lambert, Pink, and Justin Timberlake be your next American Idol judges?