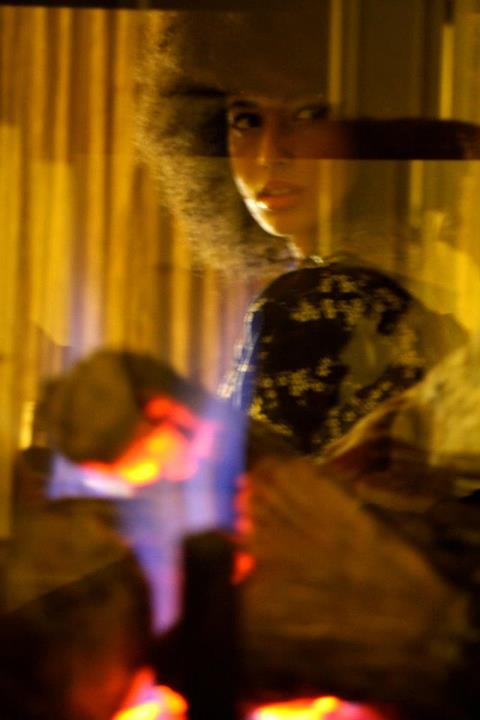 The DJ’s at KSFM tried to label Andy as Prince’s girlfriend, but had them “slow their roll” as she said they were just friend’s. After they got the Prince question out of the way, they were able to concentrate on her and the upcoming “Superconductor” album, her influences,

Here is part one, where they talk about Prince, the Chappelle Show, and Andy’s Basketball skills.

In part two, Andy talks about her influences, Nina Simone, Sly & The Family Stone, and even throws in some Ice Cube for good measure. They also talk about how long she has been a singer and how the DJ scared beautiful women. She also touches base on distribution and how Universal is interested.

And in part 3, they play a slightly longer version of “People Pleaser” than you have heard before. She talks about working on “Superconductor” with Prince, Maceo Parker, The Hornheadz, and THE NPG and the DJ wanting to add some triangle to the album. We also find out that the album is planned to be 9 songs.

All in all, a very good interview as we found out more about “Superconductor” and Andy is having some fun. We hear there might be some coverage of Andy in the local Sacramento paper and a cover story as well before things get kicked off in the national spotlight.

Check out the interview above and let us know what you think.-DocFB